The original Fort Henry was built on Point Henry during the War of 1812 (1812-1814), a conflict fought between Great Britain (Canada being a British colony at the time) and the United States of America, but bears no resemblance to the existing fort. During the War of 1812, the British anticipated an attack on Point Henry due to its proximity to the Royal Naval Dockyards (at the site of the present-day Royal Military College) and to the mouth of the St. Lawrence River. The fort's location was advantageous, and the loss of this vital trading route would have cut off communication between Kingston and everything to the east of the city. 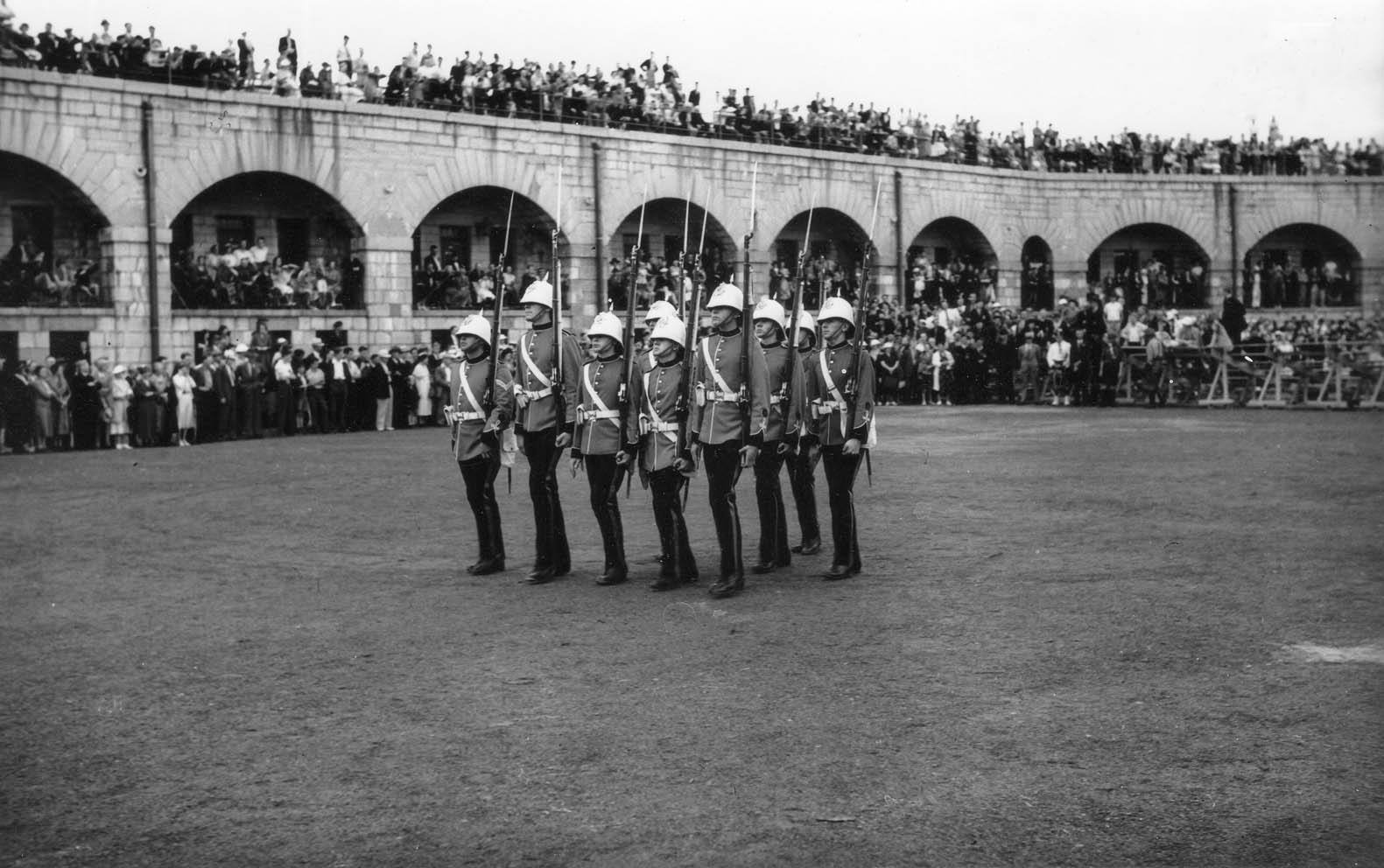 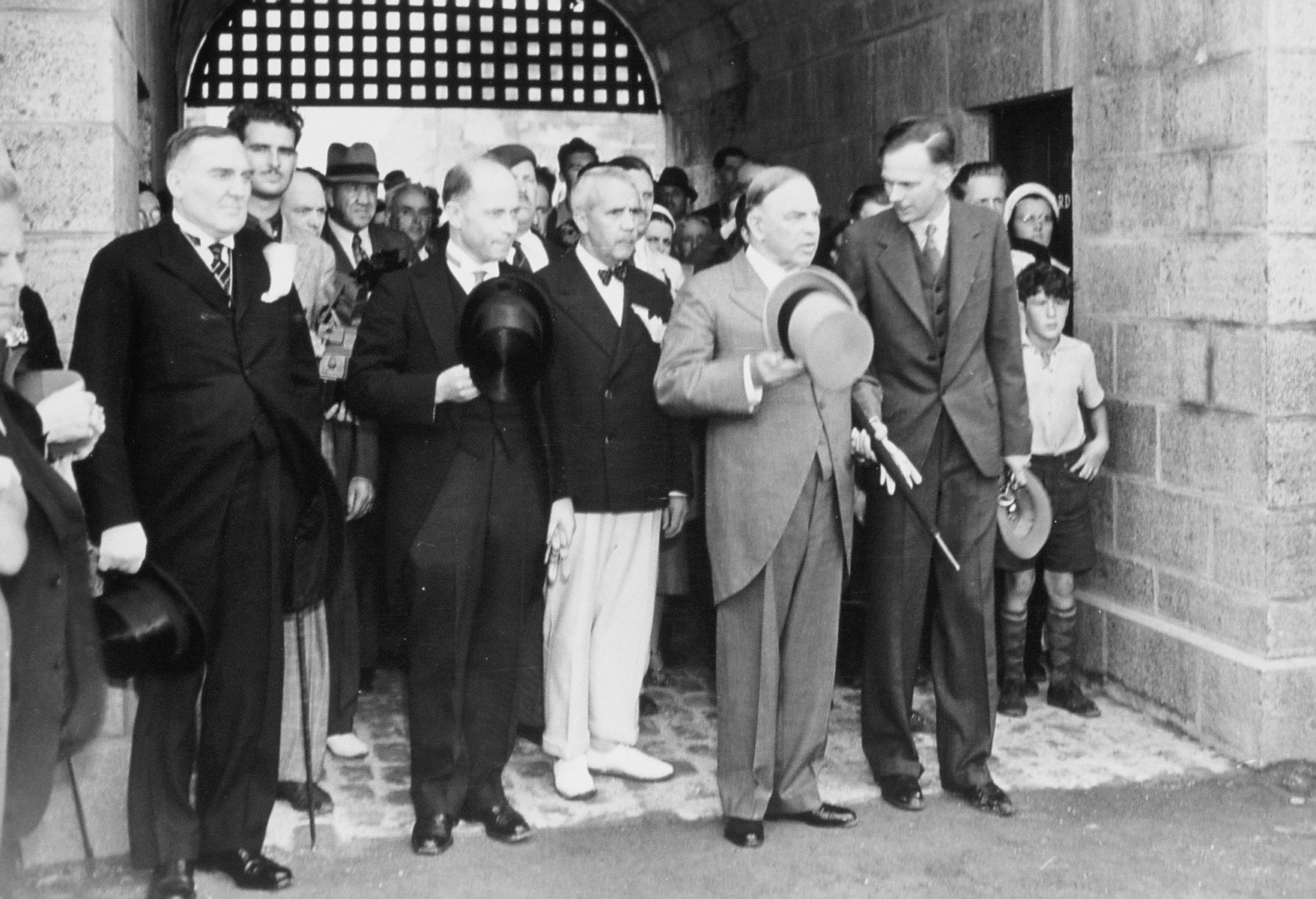 Fort Henry's Restoration began between 1832 and 1837, a second fort was built on the site of the first. The second fort built is the one you see today. It was considered even more necessary to fortify this point after the War of 1812, due to the completion of the Rideau Canal (built from 1826-1832), placing Point Henry at the intersection of three important waterways: the Rideau Canal, the St. Lawrence River, and Lake Ontario.

Fort Henry was intended to be the linchpin in a new, extensive system of defensive works that would protect the confluence of these trading routes. Because the construction of the Rideau Canal went over budget, only the Fort and four Martello towers, spaced along the Kingston waterfront, were completed. Nonetheless, Fort Henry is the largest fortification west of Quebec city. The Fort alone cost 70,000 British pounds sterling to construct, which is the equivalent to approximately $35,000,000 in modern Canadian currency.

The Fort was abandoned by the British Army in 1870, and was garrisoned by Canadian troops until 1891. The fort subsequently fell into disrepair until 1936, where it was then restored under the direction of Ronald L. Way as a living history museum. The fort was first opened as a museum on the 1st of August 1938. 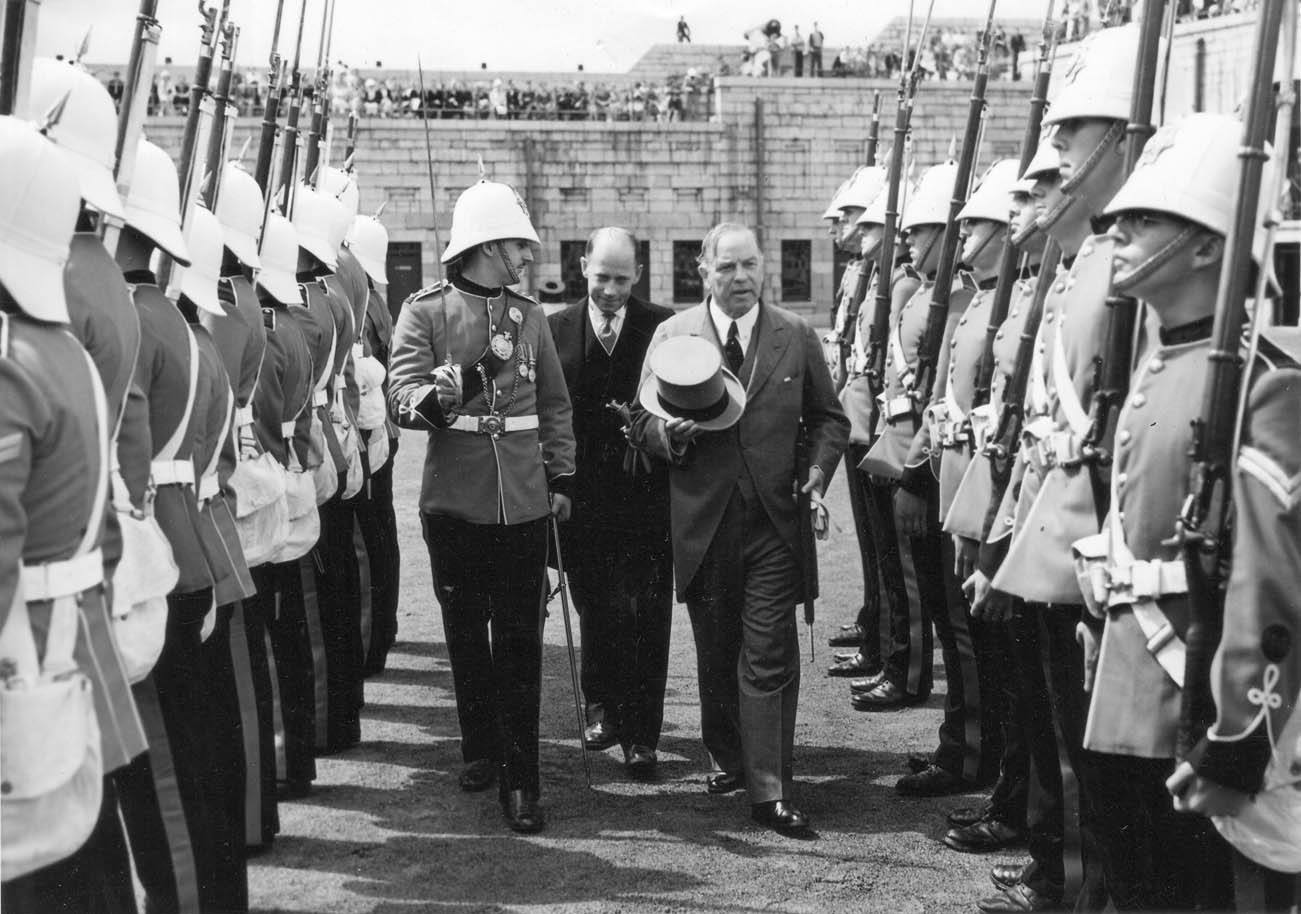